History of the Design Library 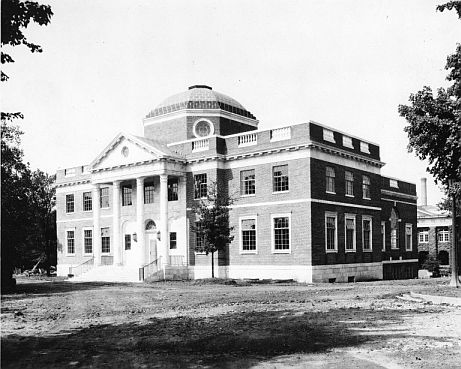 This image below is the Reading Room as it looked in about 1928; this space is now the Design Library. As this was the Reading Room, there are no bookstacks; they were in other parts of the building. 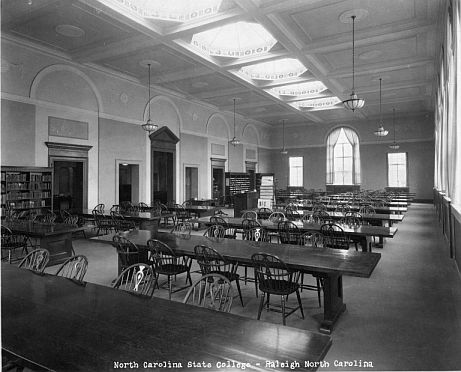 This image below is a later image of Brooks Hall, about 1940, with the landscaping finished. 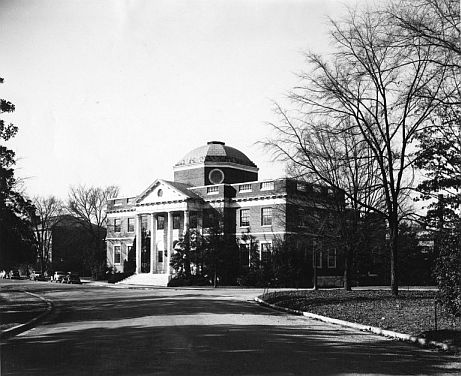