The Bell Tower Names: Alumni Who Gave Their Lives in World War I 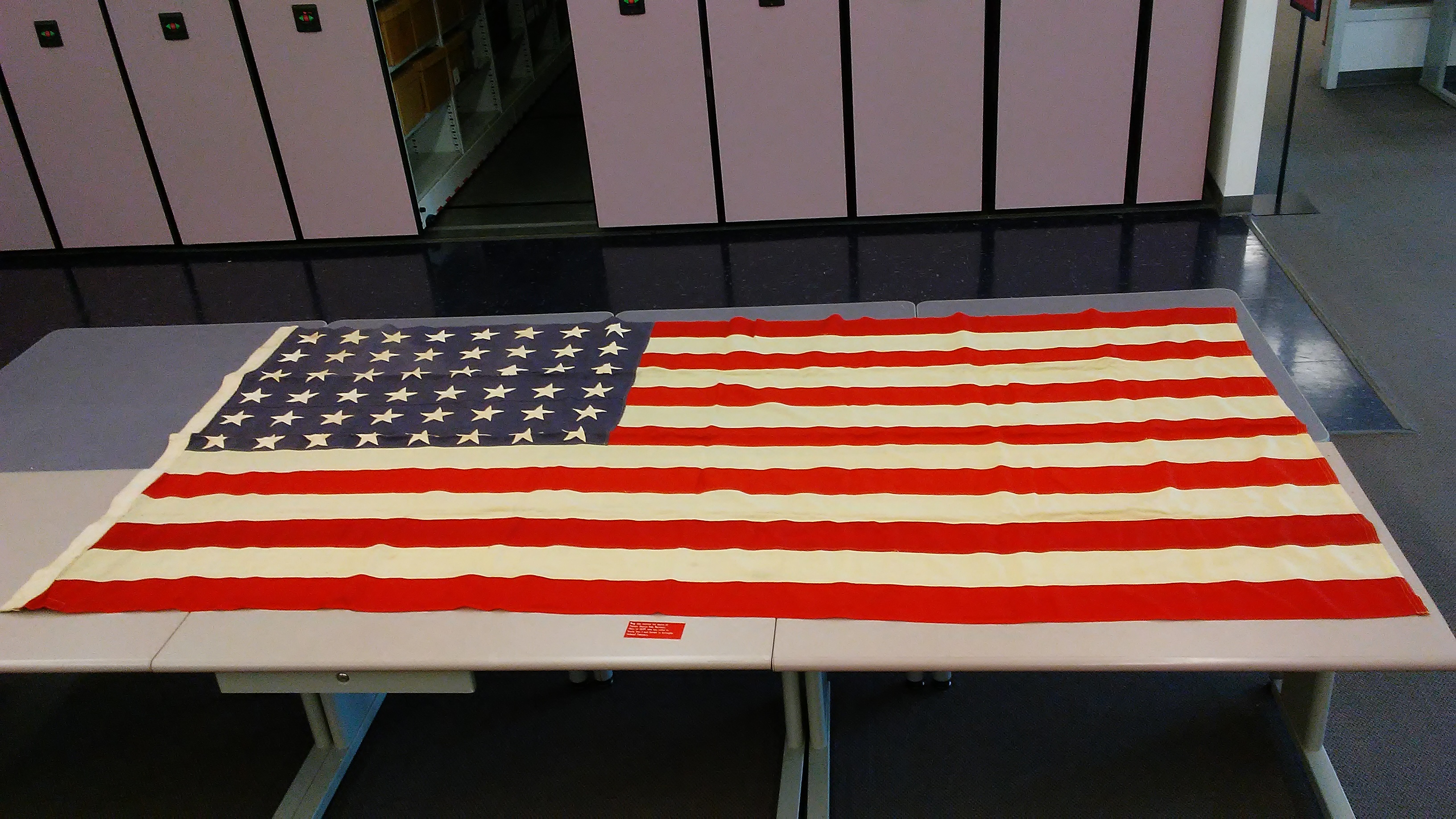 In commemoration of the 100th anniversary of U.S. participation in World War I, Special Collections continues its examination of the impact that the war had on the NC State students, faculty, and campus.  The post below focuses on those NC State students and alumni who died in the war.  They are honored on a plaque in Shrine Room of the Memorial Bell Tower, itself a World War I monument.  The names are:

*The name George L. Jeffers was included on the plaque in error.  Mr. Jeffers was gravely wounded but not killed in the war.  Because of this report of his death in the Alumni News of November 1, 1918,  he was included on the official list of State College dead.  However, the error was caught in the very next issue of the Alumni News (December 1, 1918) where Jeffers was reported to be "Living and Getting Well." Despite this correction, the error somehow persisted and was engraved on the plaque in 1949.  Rather than replace the entire plaque, the name was altered to "George E. Jefferson" to honor the unnamed soldiers who died in the war.  George L. Jeffers, who donated toward the construction of the Memorial Bell Tower, became an employee of the Fulton County Gas and Electric Company in Gloversville, NY, as reported in the Alumni News of December 1, 1919.

The Shrine Room and Memorial Plaque were officially dedicated on November 11, 1949.  The following quote, said by Governor R. Gregg Cherry at the event, provides an apt remembrance of NC State's war dead:

“The plaque, or tablet, for this Shrine Room bears the names of a long roster of patriotic and gallant soldiers who died that you and I might live and enjoy freedom.  These names fixed upon the metal plaque that adorns this Shrine Room are only inscribed in metal but each and every one does have and shall have their names engraved upon the hearts of their fellowmen in letters which burn like gold, growing brighter with the passing of time.” 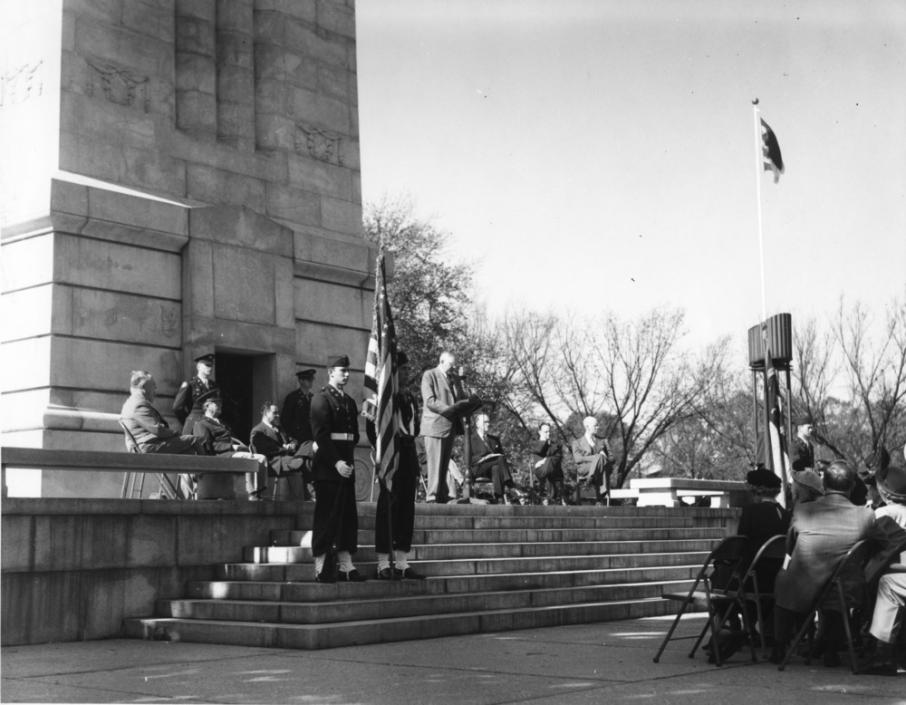 [July 17, 2018 addition:  The following article from the Dec. 1928 Alumni News provides some information about the military service of NC State men during World War I, including those who died during the war. 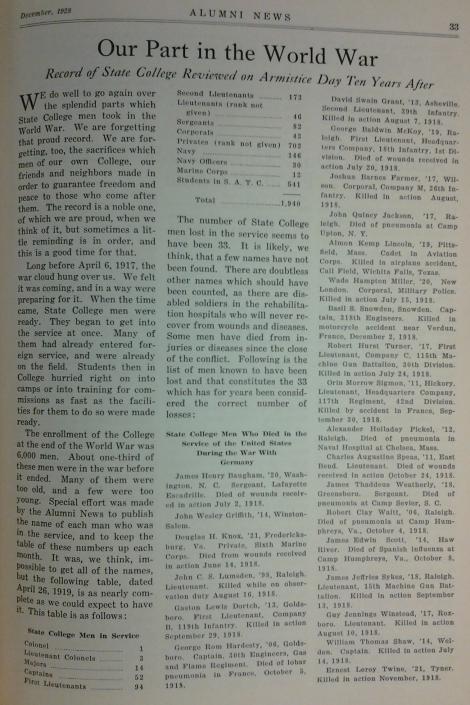 Who Was Eliza Riddick?

Agricultural Patriotism During World War I

Faculty During World War I