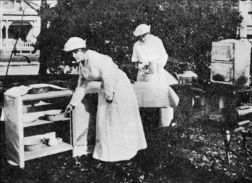 [During the 100th anniversary of U.S. participation in World War I, Special Collections News periodically reviews the impact that the war had on NC State students and faculty, as well as the campus and the extension and outreach programs.]

During World War I, Americans at home were asked to voluntarily ration certain kinds of food (principally red meat and wheat products) so these could be sent instead oversees to feed American troops and our European allies.  The U.S. Food Administration asked people to give up these foods on certain days of the week (the so called "Meatless Days" and "Wheatless Days"), and this resulted in a number of recipes with alternative ingredients.  This posting of Special Collections News presents recipes for meat substitutes that were directed toward rural women, particular through the weekly journal Progressive Farmer and the publications of the North Carolina Agricultural Extension Service (the earlier name of today's North Carolina Cooperative Extension).  (As a side note, we in Special Collections are fascinated, intrigued, and even sometimes astounded by old-time recipes!) 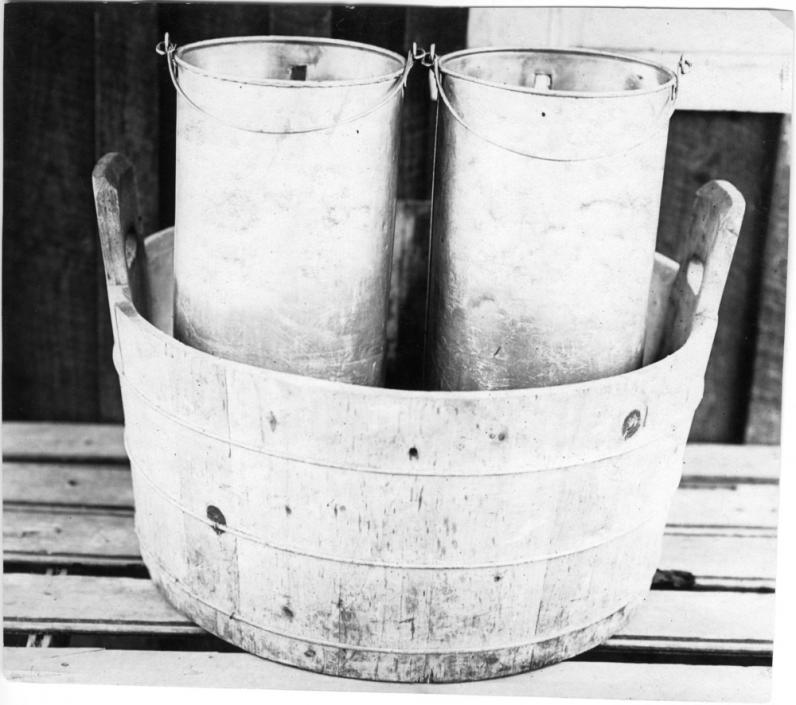 A variety of meat alternatives were explored during the war.  The extension publication Plans for Community Club Work in the Study of Foods and Household Conveniences had a whole section on “Substitutes for Meat” that included recipes for rice and creamed eggs, scalloped potatoes (using mashed potatoes, cheese, and tomato sauce), macaroni with chicken, tomato jelly, and pear salad.  Cheese and milk are the protein sources for many of these.

Cottage cheese appears to have been widely promoted.  Plans for Community Club Work in the Study of Foods and Household Conveniences contained recipes with combinations of "curd cheese" and walnuts and mayonnaise, as well as with guava jelly and grapefruit marmalade.  Another publication, A Study of Foods for Home Demonstration Clubs, contains recipes with other adventuresome combinations:  Pimento and Cottage Cheese Roast, as well as Cottage Cheese Balls (the first includes Lima beans, the second nuts).

It was assumed that rural people did not have access to ready-made cottage cheese, so there was a push for people to make it at home.  Plans for Community Club Work included instructions on making cottage cheese.  The weekly Extension Farm-News also included cottage cheese making instructions in its 22 Dec. 1917 issue.  Similar recipes also appeared in the Progessive Farmer, such as the 20 Apr. 1918 (p. 16) and 20 July 1918 (p. 13) issues.  (See one of these recipes at the bottom of this post.)

Beans were another meat alternative.  Progressive Farmer included this recipe for a meatloaf substitute called "Potato and Lima Bean Loaf" in the 23 Mar. 1918 issue (p. 19):

Soybeans were another legume promoted as a protein source.  Progressive Farmer had this recipe for "Soy Bean Loaf" in its 2 Feb. 1918 issue (p. 23):

Perhaps the most interesting soybean recipe appeared in the Extension Farm-News issue of 9 Feb. 1918, in which C. W. Williams (an early advocate for soybean cultivation in North Carolina) reported on the production of tofu in Valdese, North Carolina.  He even included a recipe, provided to him by a local there (at the bottom of this post). 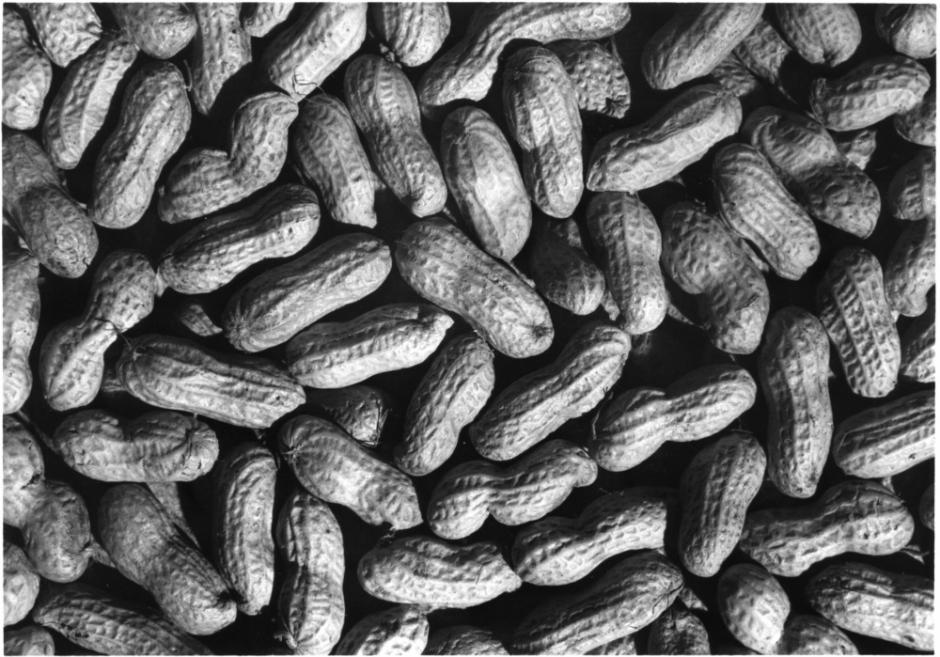 Another protein source on Meatless Days were peanuts.  The 23 Mar. 1918 Progressive Farmer (p. 15) carried this recipe for “Potato Peanut Loaf":

“Boil rice.  Make white sauce by mixing flour in melted fat and mixing with milk.  Stir over fire until it thickens.  Mix rice, peanuts and seasoning with sauce, place in greased baking dish and bake for 20 minutes.”

Meatless Days focused on conservation of red meat (beef, pork, mutton), so there were no efforts to reduce consumption of poultry, fish, and even wild game.  The 19 Jan. 1918 Progressive Farmer (p. 17) had this recipe for “Chicken and Rabbit Salad”:

“Chill thoroughly after skinning and drawing.  Save all the inside fat, let it soak in weak salt water until cooking time, then rinse it well, and partly dry it out in the pan before putting in the opossum.  Unless he is huge, leave him whole, skewering him flat, and laying him skin side up in the pan.  Set in a hot oven and cook until crisply tender, taking care there is no scorching.  Roast a dozen good sized sweet potatoes, in ashes if possible; if not, bake them covered in a deep pan.  Peel when done and lay, while hot, around the opossum, turning them over and over in the gravy.  He should have been lightly salted when hung up, and fully seasoned with salt, pepper, and a trifle of mustard, when put down to cook.  Dish him in a big platter, lay the potatoes, which should be partly browned, around him.  Add a little boiling water to the pan, shake well around; and pour the gravy over everything.  Hot corn bread, strong black coffee, or else sharp cider, and very hot sharp pickles are the things to serve with him.”

We hope you have enjoyed these recipes.  Future postings of Special Collections News will contain others with wheat and sugar substitutes.

The directions given are based on using 1 gallon of skim milk, but the cheese can be made equally as well with one or two quarts of milk.

6.  Place in dish, and salt at the rate of two teaspoonful to the amount of cheese made from a gallon of skim, or 1 ¼ pounds.

7.  If desired, add one or two tablespoonful of sweet or sour cream, and the cheese will be richer.  If the cheese is made from whole milk, by the time the milk is curdled, the cream will rise to the top; when it is poured on the cheese cloth to drain, most of the cream will be lost in the whey.

Take 3 gallons of soybeans and soak them in cold water for about 10 hours, so that the beans absorb water and become soft.  The beans are then ground with a meat chopper (very fine), adding water little by little until 10 gallons are added.  Then boil for about 30 minutes.  Let mixture stand for half-hour, then pour in a cheese-bag and separate milky substance with a hydraulic press.  The residue remaining in the bag is relished by animals.  The milky substance is then heated to boiling point and a saturated solution of magnesium sulphate is added until one-twentieth of a gallon is used.  After using the magnesium sulphate, the milky substance is covered for about 10 minutes without disturbing.  After coagulation, separate protein from milky substance with cheese-cloth and then put to press with light weights and leave for about thirty minutes.  Add pepper and salt to suit taste.

Other Special Collections News Articles about World War I

Who was Eliza Riddick?

Agricultural Patriotism During World War I