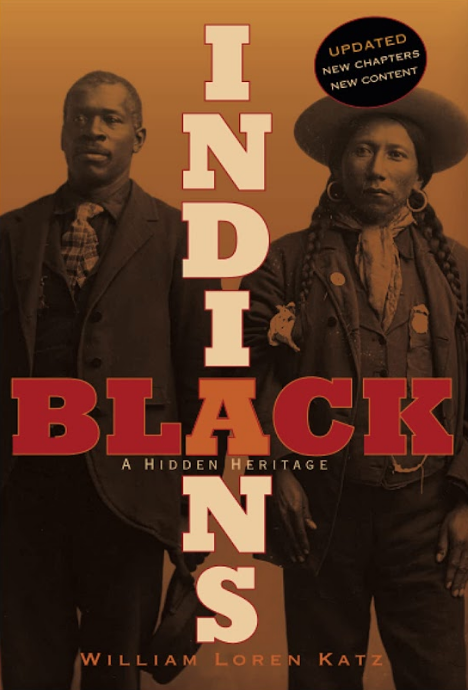 Summary: The first paths to freedom taken by runaway slaves led to Native American villages. There, black men and women found acceptance and friendship among our country's original inhabitants. Though they seldom appear in textbooks and movies, the children of Native and African American marriages helped shape the early days of the fur trade, added a new dimension to frontier diplomacy, and made a daring contribution to the early fight for American liberty. 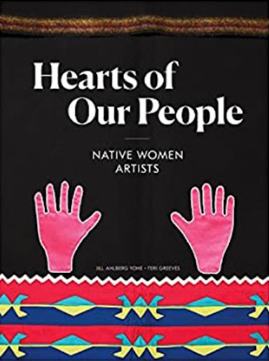 Summary: Hearts of Our People: Native Women Artists explores the artistic achievements of Native women and establishes their rightful place in the art world. This landmark book includes works of art from antiquity to the present, made in a variety of media from textiles and beadwork to video and digital arts. 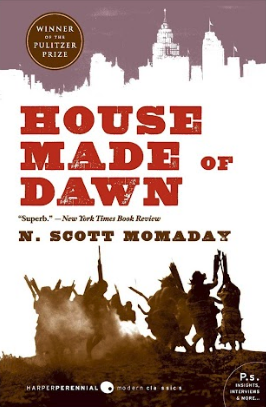 House Made of Dawn

Summary: A young Native American, Abel has come home from war to find himself caught between two worlds. The first is the world of his father's, wedding him to the rhythm of the seasons, the harsh beauty of the land, and the ancient rites and traditions of his people. But the other world—modern, industrial America—pulls at Abel, demanding his loyalty, trying to claim his soul, and goading him into a destructive, compulsive cycle of depravity and disgust. 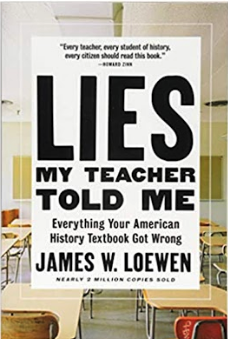 Lies My Teacher Told Me: Everything Your American History Textbook Got Wrong

Summary: Loewen brings history alive in all its complexity and ambiguity. Beginning with pre-Columbian history and ranging over characters and events as diverse as the first Thanksgiving, the My Lai massacre, 9/11, and the Iraq War, Loewen offers an eye-opening critique of existing textbooks, and a wonderful retelling of American history as it should—and could—be taught to American students. 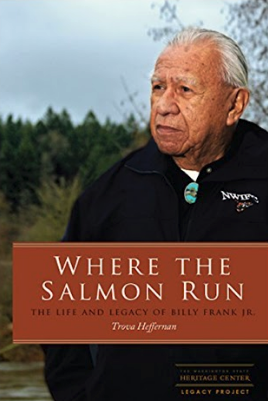 Where the Salmon Run: the Life and Legacy of Billy Frank Jr.

Summary: Billy Frank Jr. was an early participant in the fight for tribal fishing rights during the 1960s. Roughed up, belittled, and handcuffed on the riverbank, he emerged as one of the most influential Northwest Indians in modern history, continuing to support Indian country and the people by working to protect salmon and restore the environment. 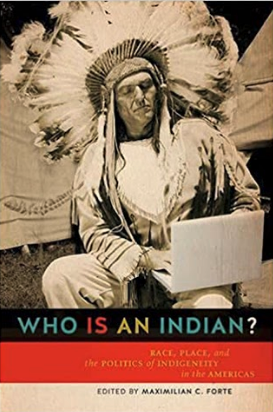 Who is an Indian?: Race, Place, and the Politics of Indigeneity in the Americas

Summary: This collection examines the changing roles of race and place in the politics of defining Indigenous identities in the Americas. Drawing on case studies of Indigenous communities accross North America, the Carribean, Central America, and South America, it is a rare volume to compare Indigenous experience throughout the western hemisphere. 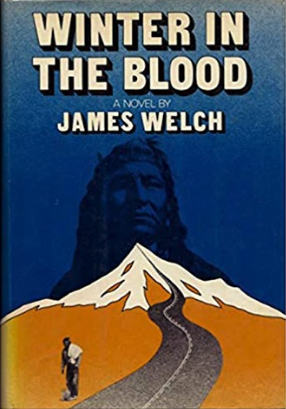 Winter in the Blood