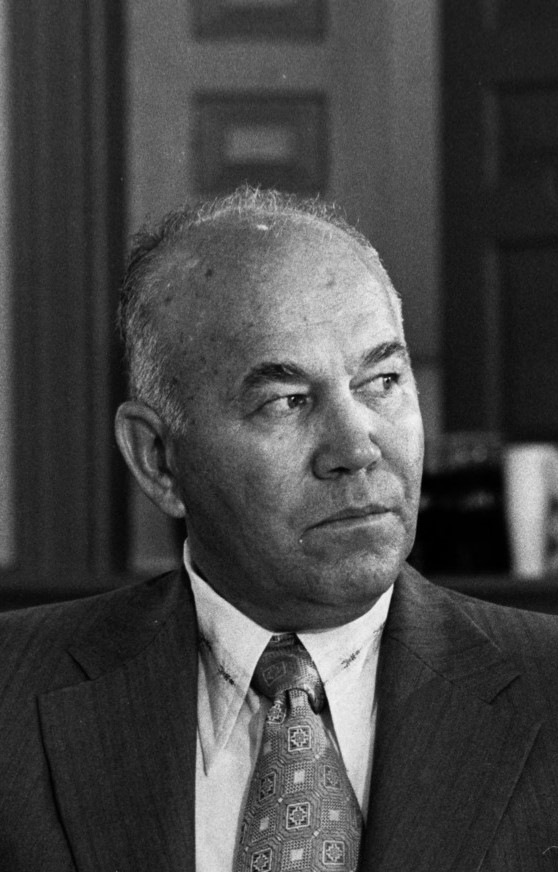 The Special Collections Research Center is pleased to announce that the collection guide for the newly processed and updated Walter L. Smith Papers is now available online. This collection comprises 3.30 linear feet and dates from 1935-1986.

Walter Little Smith was born in Raleigh, North Carolina on October 18, 1914 and graduated from North Carolina State College in July 1935 with a BS in mechanical engineering (aeronautical option) before being appointed to the United States Military Academy during that same summer. In 1936, Smith departed the academy, received a reserve commission, and was assigned to the 23rd infantry, U.S. Army in Fort Sam Houston, Texas. Five years later, he began active duty and was sent to England as a Lieutenant Colonel, Chief of the Supply Division, Eastern Base Section of the Army Corps of Engineers.

In Series 2 of the Walter L. Smith Papers, many materials relating to Smith’s military career are collected, including a diary of his involvement in the Omaha Landings (pictured below). This diary details his movements among different draws (which were assigned abbreviated names such as D+3, D+5, etc.), the establishment and stocking of different supply dumps, the seizure of enemy supplies, the communication channels between the boats, and summaries of communications between Smith and other officers.

Other intriguing items in Series 2 of this collection include an Advance Section engineer report on German coal mine operations; a reprinted letter from President Dwight D. Eisenhower describing the necessity of “crushing” the Nazis and that “the way home is via Berlin”; and a photograph journal of steel mills and mining operations in Belgium, France, and Germany (pictured below).

After serving in Europe for over three years, earning several meritorious awards and participating in the Invasion at Omaha Beach, Walter L. Smith came back to the U.S. in September 1945. Following the war, Smith returned to the construction equipment business, first with the North Carolina Equipment Company and later with the Blythe Brothers Construction Company of Charlotte. He later served on the Board of Trustees of NC State University from 1972 to 1981.

In Series 1 of the Walter L. Smith Papers, many materials relating to Smith’s affiliation with NC State University are collected, including minutes, movements, correspondences, programs, memos, news clippings, photographs, and memorabilia. Pictured below are some of the NC State University branded materials included in this collection. The NC State Alumni News magazine in particular features actions taken that year by the Trustees (e.g., the establishment of a required two years of humanities courses for all students as well as the discontinued admittance of first- and second-year women students to the Chapel Hill and Raleigh universities), observations of the “oilecular state” of matter by Physics Department Head Charles M. Heck, and an announcement of Walter L. Smith’s appointment to West Point.