Libraries gifted with new endowments on Day of Giving 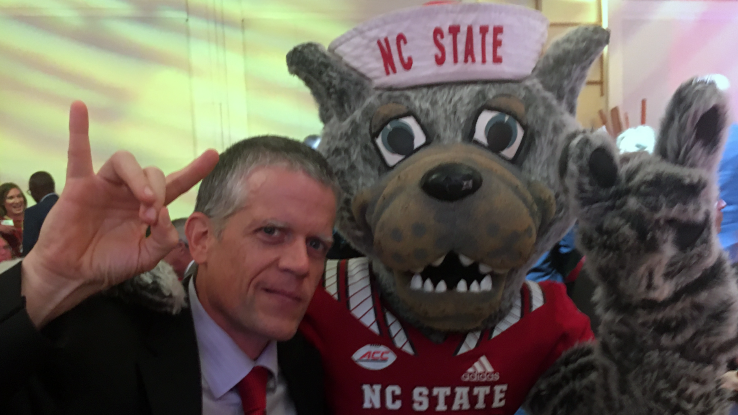 Day of Giving 2021 was a big day for NC State and its fantastic students. And donors to the Libraries were particularly generous and thoughtful on March 24.

The Libraries exceeded its previous two years of Day of Giving efforts combined, bringing in $1,491,566 from 217 gifts. Two new scholarship endowments were created, and two new collections endowments were established. The Libraries also saw sizable increases to its Student Resource Fund, in addition to growing other priority areas including reducing financial barriers for students, improving our collections, and reaching the public in new ways. Since the Libraries serves every student at NC State regardless of their college or department, these gifts add up to university-wide student success.

Some of the Libraries’ high-impact 2021 Day of Giving gifts include:

Gifts at every level contributed to the Libraries’ successful Day of Giving, and it was inspiring to see the cumulative generosity from donors across the university.

For information about supporting the Libraries with a charitable donation, please visit https://www.lib.ncsu.edu/giving or contact Tina Morrison, Executive Director of Development, at camorri2@ncsu.edu